Find out more about the MDA’s background, the MDA’s Five Councils and Responsibility and the current and past Presidents of the MDA.

Our mission to be the leading voice in shaping the growth of Malaysia’s digital economy and empowering all digital businesses and professions to thrive.

The MDA Council has established five pillars to take on the responsibility of the Council:

To secure an audience measurement currency for Malaysian web entities. Effective Measure was appointed in 2012 to conduct the measurement.

In 2013, the Malaysian Digital Association (MDA), the apex representative body for Online Publishers, Advertising Agencies and Digital Service Providers in Malaysia, announced that comScore, Inc. (NASDAQ: SCOR), a leader in measuring the digital world to be appointed as the Official Internet Audience Measurement currency for Malaysia.

Monthly reports of the Top 20 Web entities and Top 20 Malaysian Web Entities with highlights have been issued regularly since 2012. In August 2014 the report was updated with an enumeration update;  In October 2014 Mobile Metrix was introduced.

Started with the objective to reduce numerous advertisement sizes and reduce costs ad inefficiencies associated with the planning, buying and creating online media. The standard of reference was the IAB. Then a framework was set for video media standards.

The objective was to create a Digital Awards show in Malaysia. The first MDA d Awards was held in October 2014.

In the beginning, the Malaysian online Adex was shrouded in secrecy. MDA felt that all publishers should report it to boost online Adex. Attempts are still being made to account the Adex for digital media. Discussion is on-going with Nielsen, and comScore to see the most practical way to measure the digital Adex in Malaysia. Digital adex is estimated to be around RM900M in 2014, crosses the RM1B mark in 2015 and continue to grow to hit the RM2B mark by 2019.

Many educational initiatives are also organized to help the industry and the talents share knowledge and learnings.

Digital Wednesday – Started in 2009 as a networking opportunity for digital publishers, creative and media agencies, and advertisers. Relevant speakers brought insight, knowledge and information to the industry. Many opportunities to sponsor are available.

Current and past Presidents of the Malaysian Digital Association. 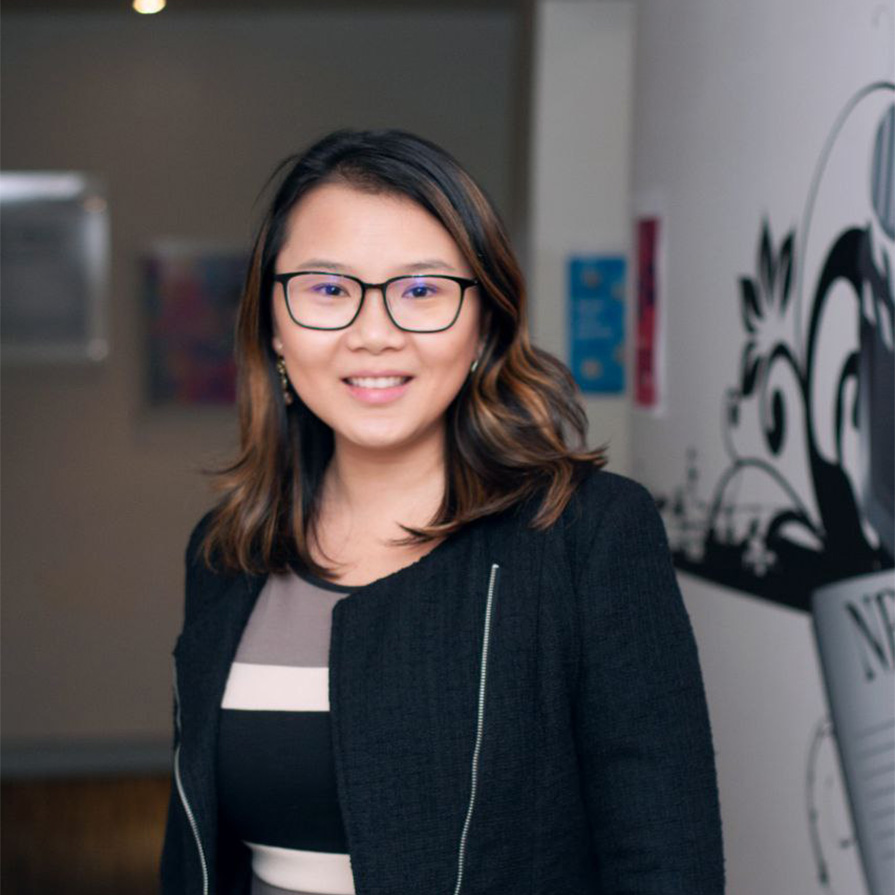 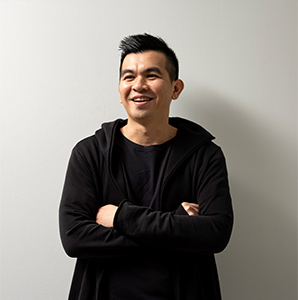 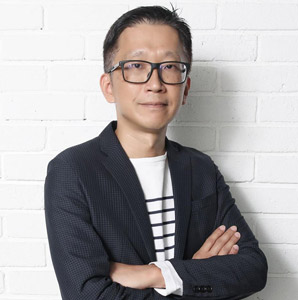 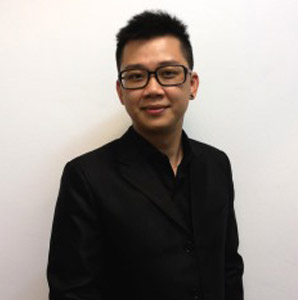 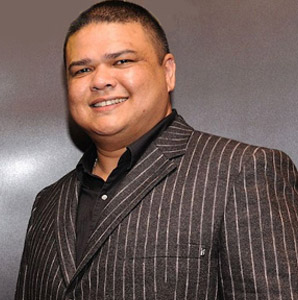 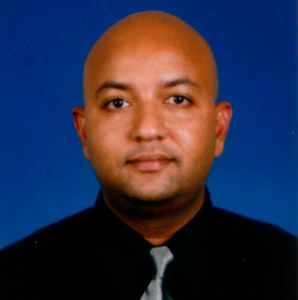 Interested in becoming a member? Find out more about the types of memberships available as well as the MDA’s rules and regulations.